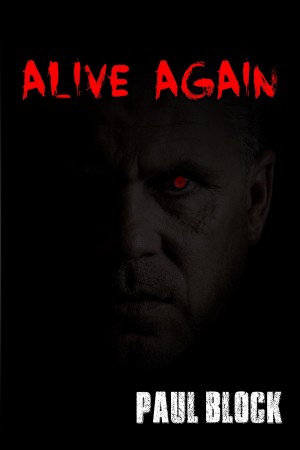 They were moving on, but maybe they had decided to move on too late. Or, maybe the dead were just that much quicker, smarter than they used to be.

Afterward it was clear they must have been following them… Tracking them exactly the way a predator tracks a kill. By the time Bear reacted it was too late. Far too late. He knew it when Cammy began to scream… Less